littleBIG has been executing digital marketing for Visit Grampians since March 2020 – an interesting time to start working with a new tourism client to say the least! 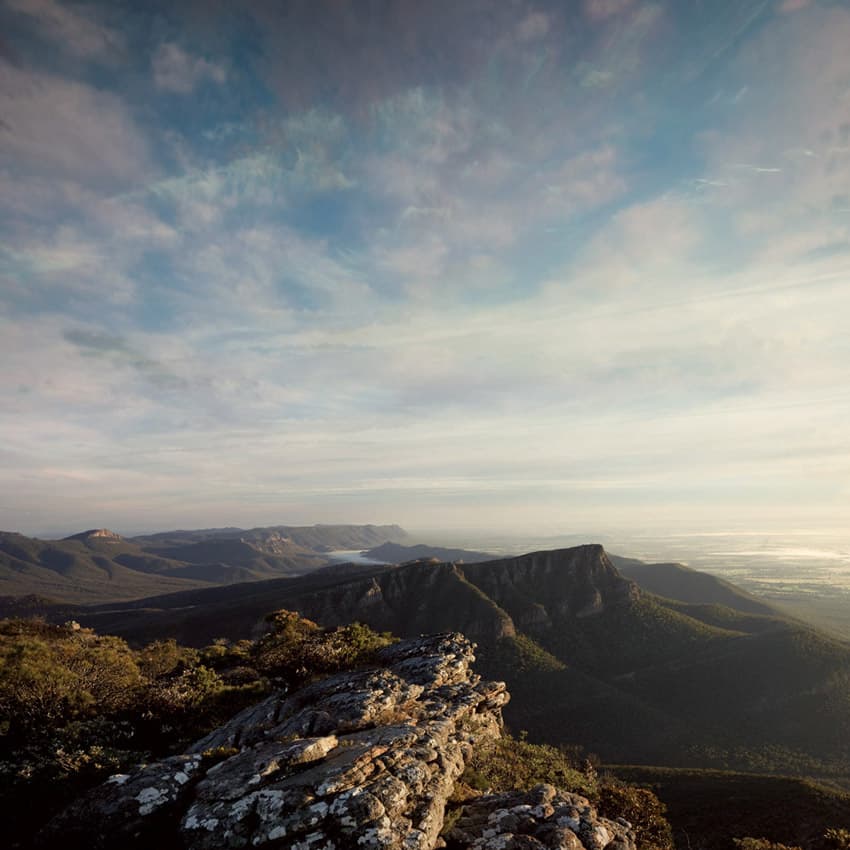 Following a successful term of engagement as content agency, we were engaged as the paid digital agency as well, and subsequently as the sole agency across creative, production, strategy, content, influencers and advertising (print, radio and digital) for campaigns.

Our campaign work has been extremely well received and effective in terms of stakeholder engagement, bookings and objectives-based web traffic. Our Host with the Most lockdown recovery VFR campaign was a finalist in the 2021 Victorian Tourism Awards. 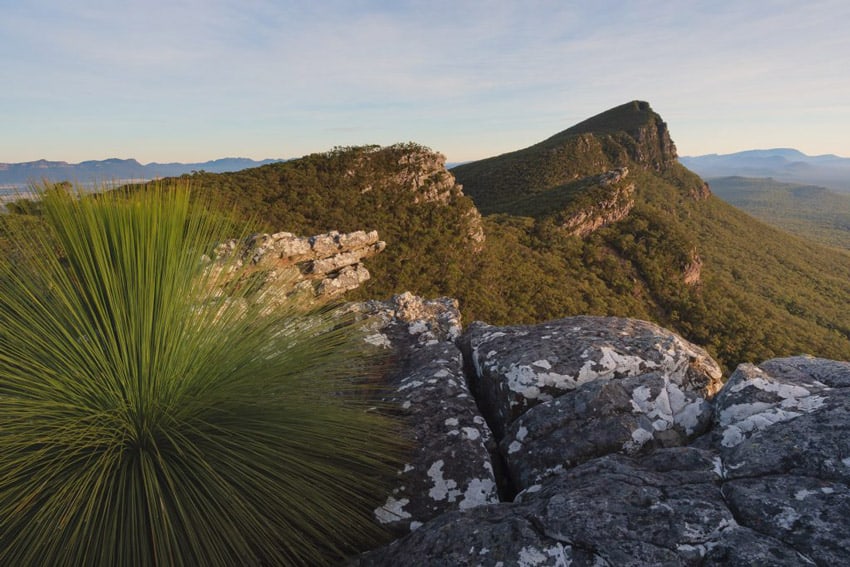 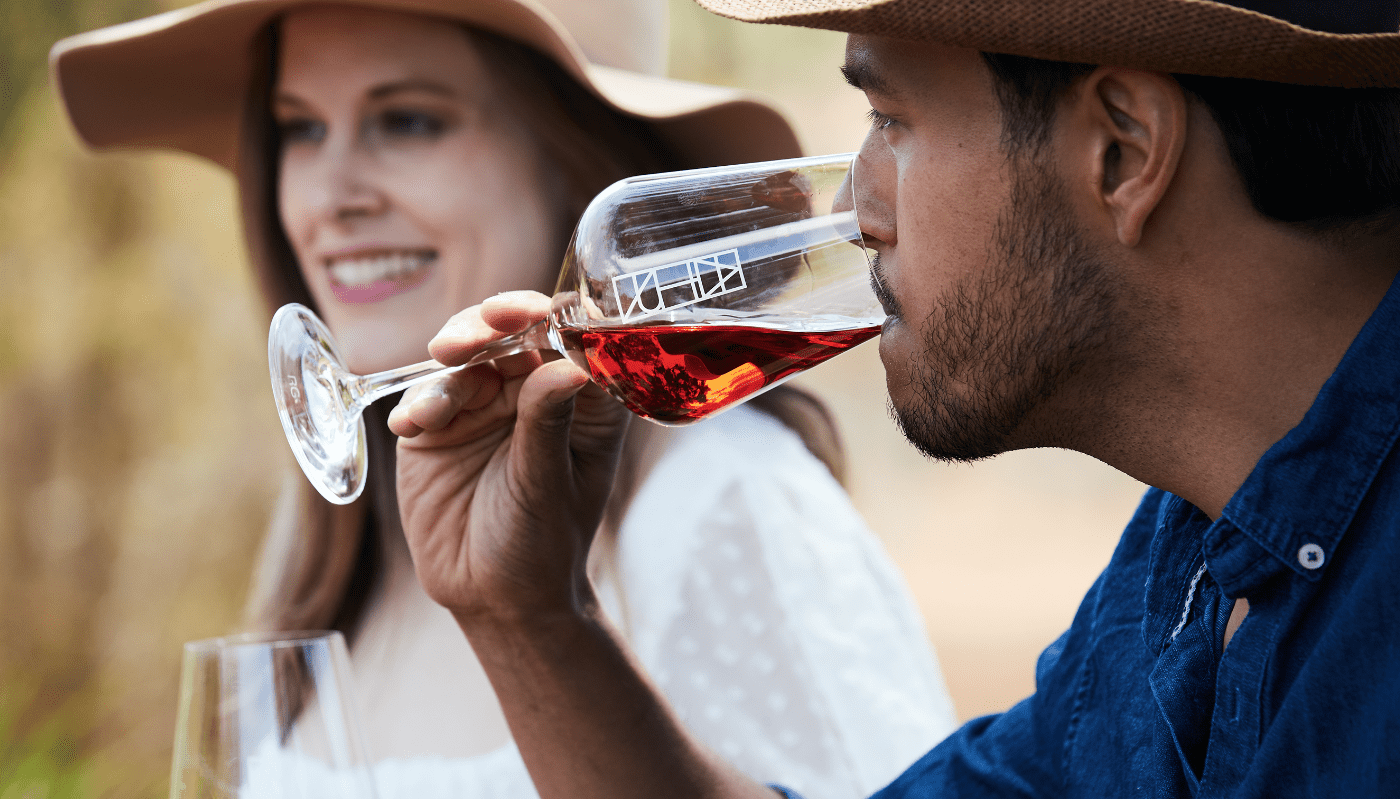 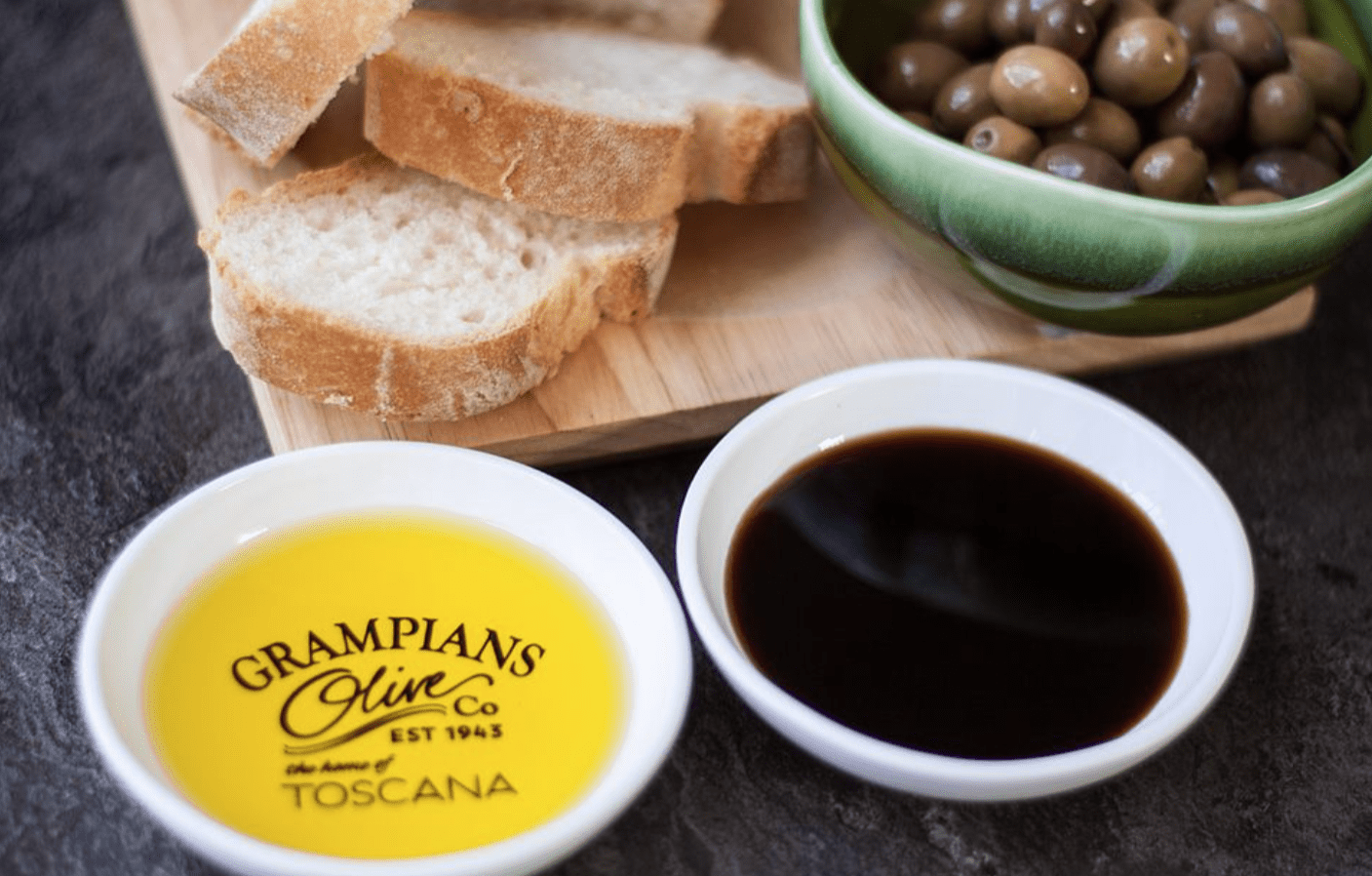 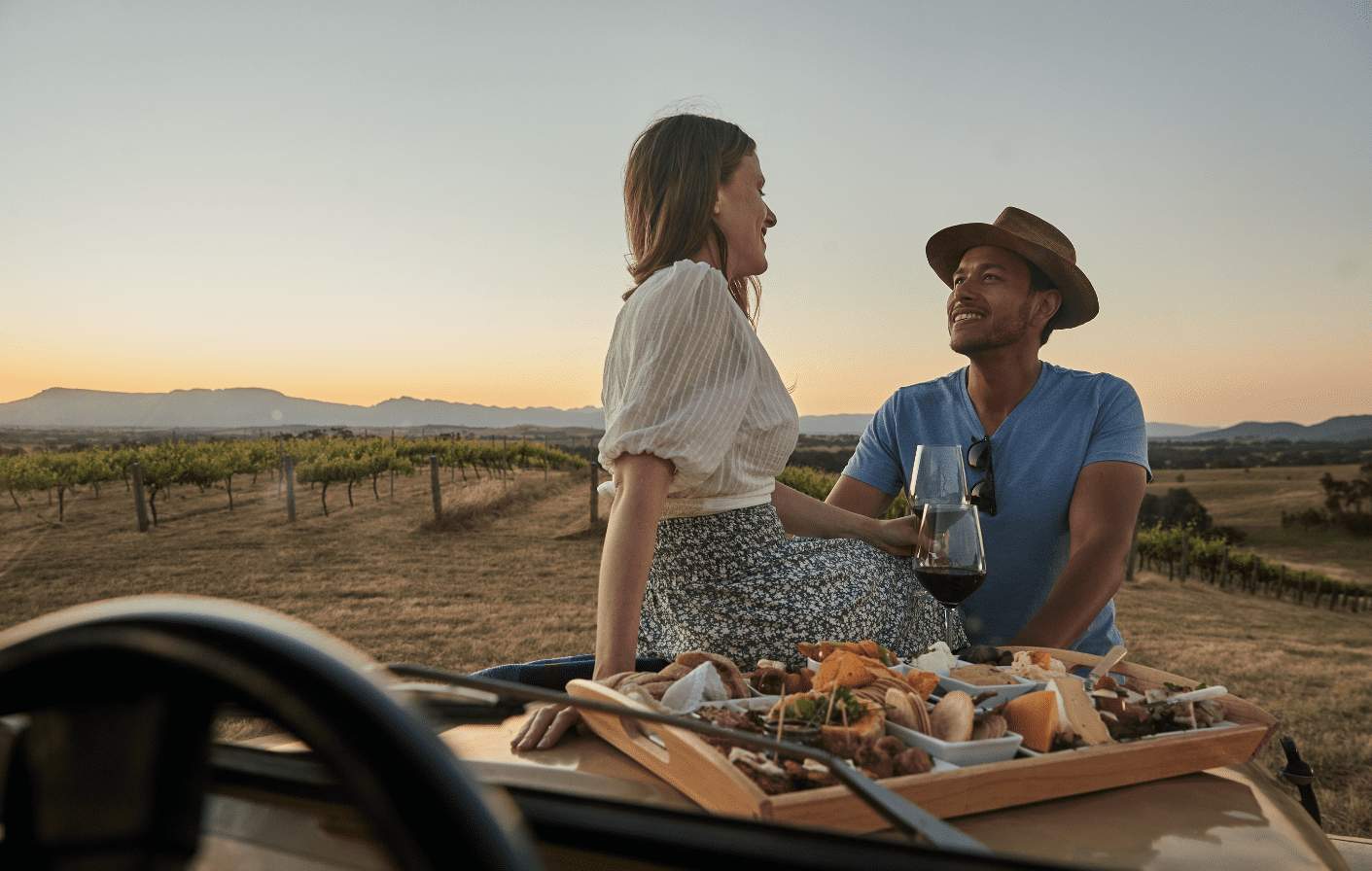 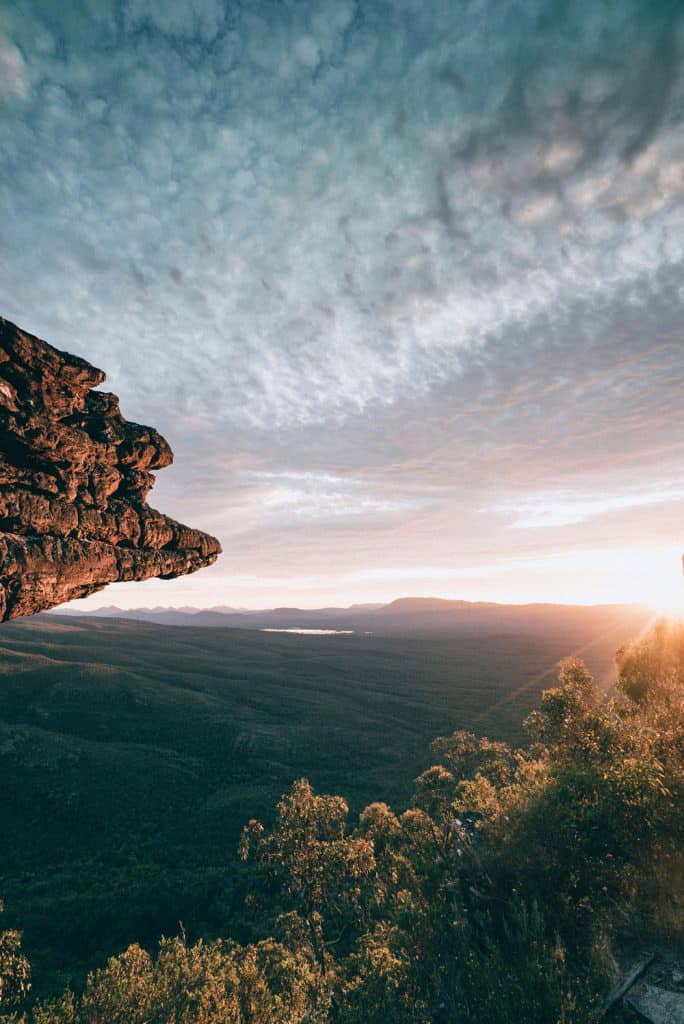