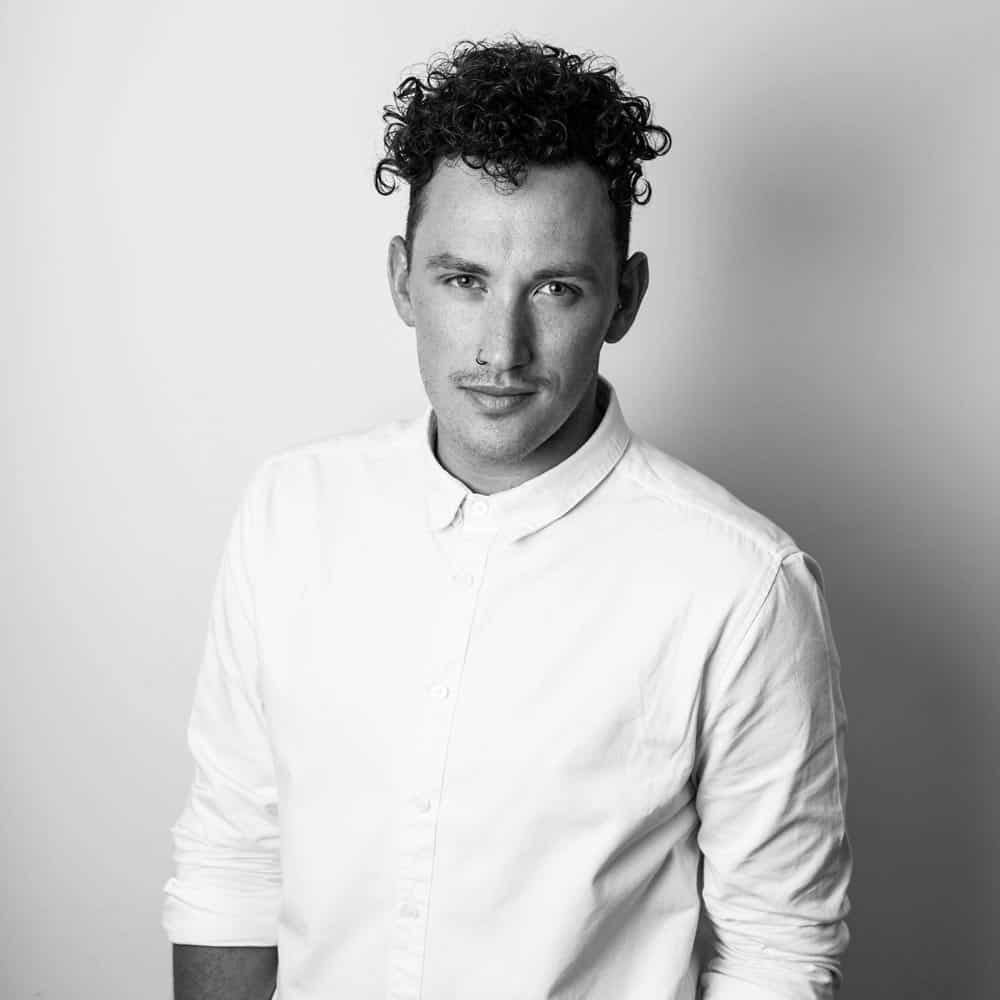 He was a student at Monash University where he completed a Bachelor of Arts majoring in Journalism before he become a powerhouse of PR. Jarryd is one of littleBIG’s longest serving employees, having been with us since 2015, after clocking up some great experience in Melbourne, Perth and Japan.

He loves all things PR and is a gun at storytelling. No matter what our clients’ stories are, he’s adept at finding a way to tell them that’s appealing to the media. If you want to see your brand hit mass and/or niche media, Jarryd is the one to get it done.

Every day before work he is up at 5am and straight to yoga and on weekends you’ll find him drinking wine while watching RuPaul’s’ drag race (it’s all Jarryd and Dana talk about in the office).

Jarryd has a very unique obsession with and is very excited by (and often a harsh critic of) the Olympic Games opening ceremonies. He’s watched every one since he was young and is very clear about which host countries are the winners and losers in his opinion! Make sure you ask about his favourite the next time you see him.