We were thrilled to be asked to conceive a PR approach to raise general awareness of The Athlete’s Foot Back to School offering in December 2018 – January 2019. 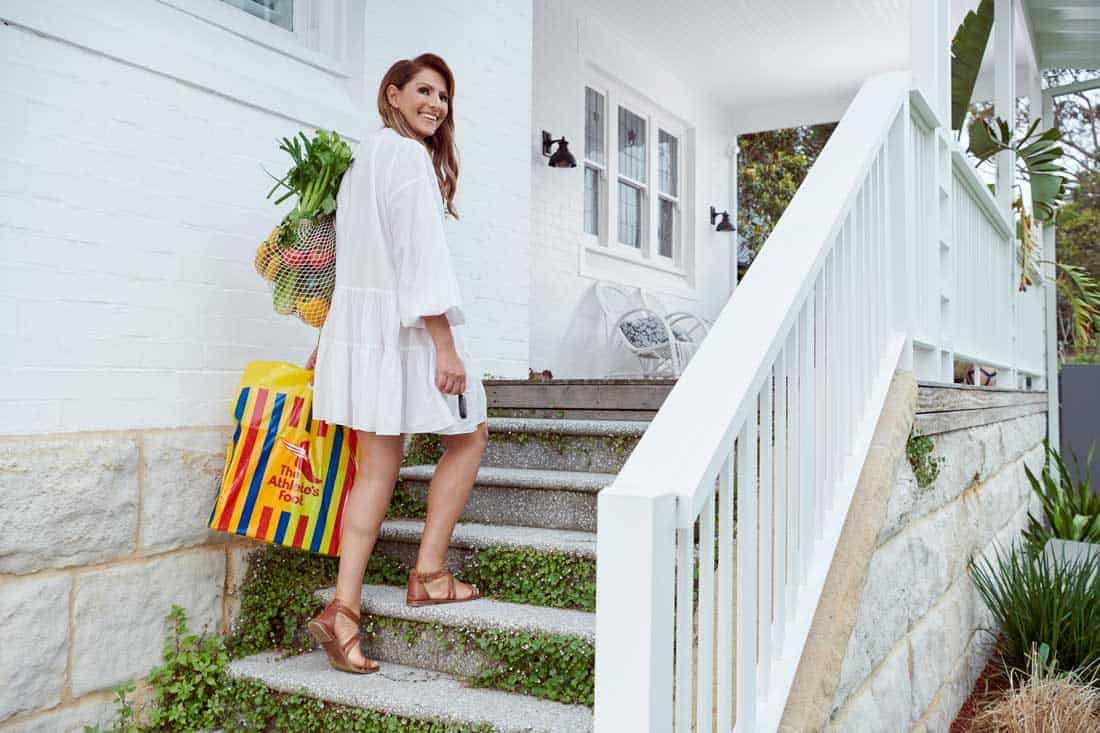 Our approach centred around a collaboration with TV host, boss-lady and supermum Sally Obermeder. We worked with Sally to develop and promote great Back to School hacks aimed at making the return to school easy and breezy for parents.

The collaboration was launched at a VIP event in Sydney, where Sally shared her tips along with announcing The Athlete’s Foot’s School Rewards Program and educating guests on The Athlete’s Foot superior back to school offering. 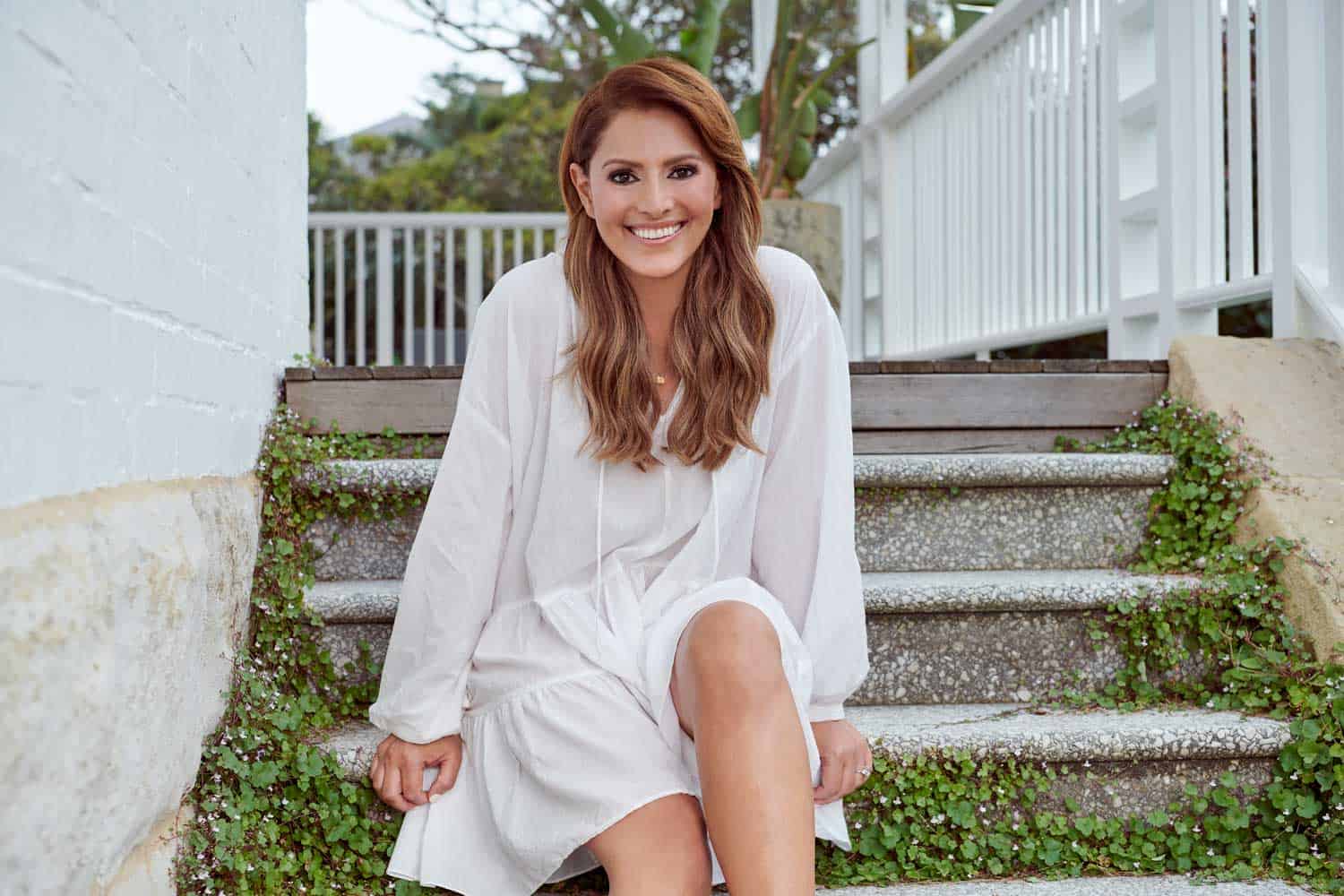 A partnership with Mamamia was secured to communicate the campaign to mums Australia-wide. Sally also spread the good word through additional media interviews and her social media channels. Four more highly influential digital personalities were engaged to develop and share their own Back to School content in connection with The Athlete’s Foot. Editorial product placement added another layer.

The campaign had a total reach of almost 30 million. 15 ideally targeted media outlets shared the news across their channels over a concise 7 week period. The PR value achieved through earned traditional media was valued at over $335,000. Social media exposure from the event and collaborations had a reach of almost 4 million. 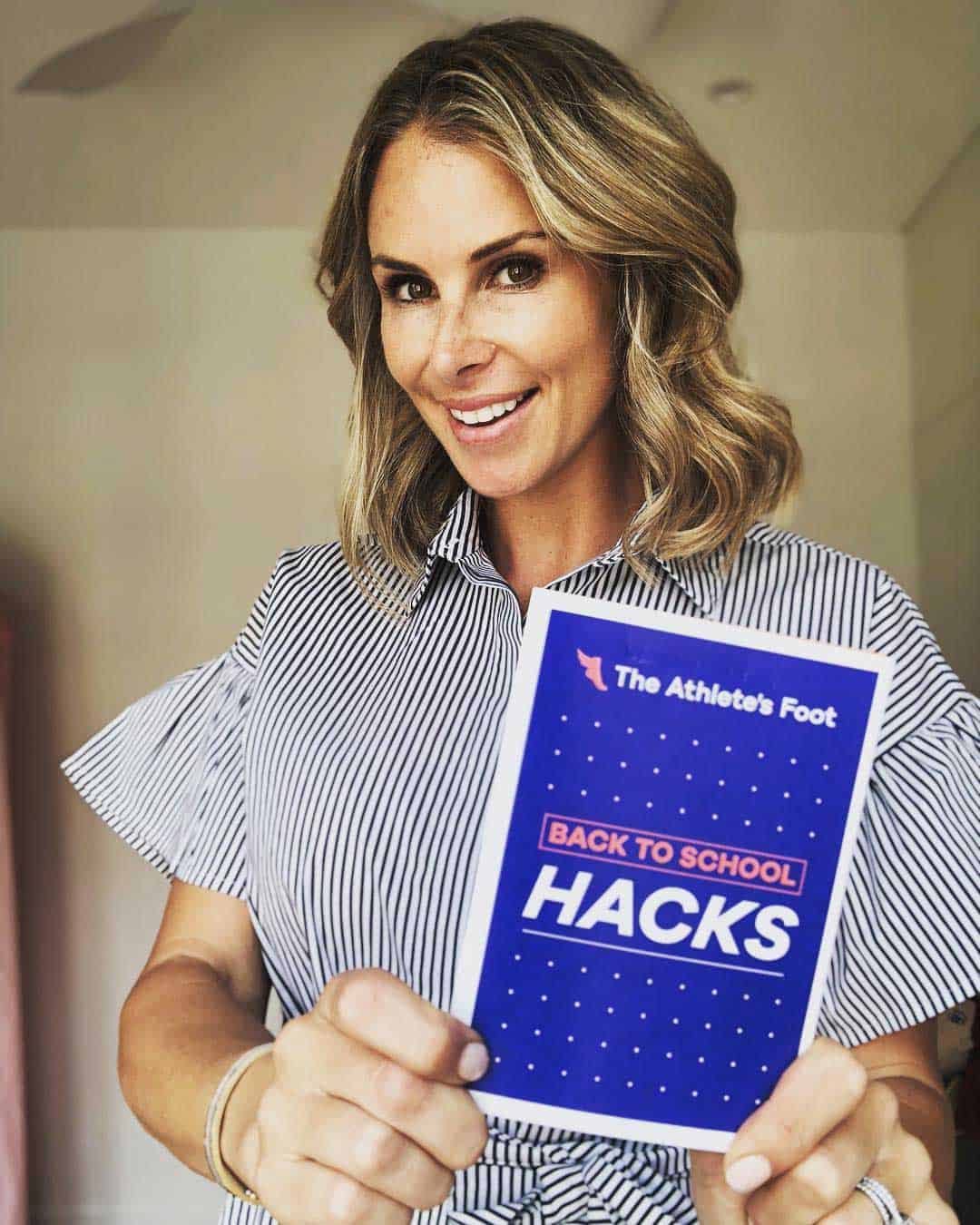 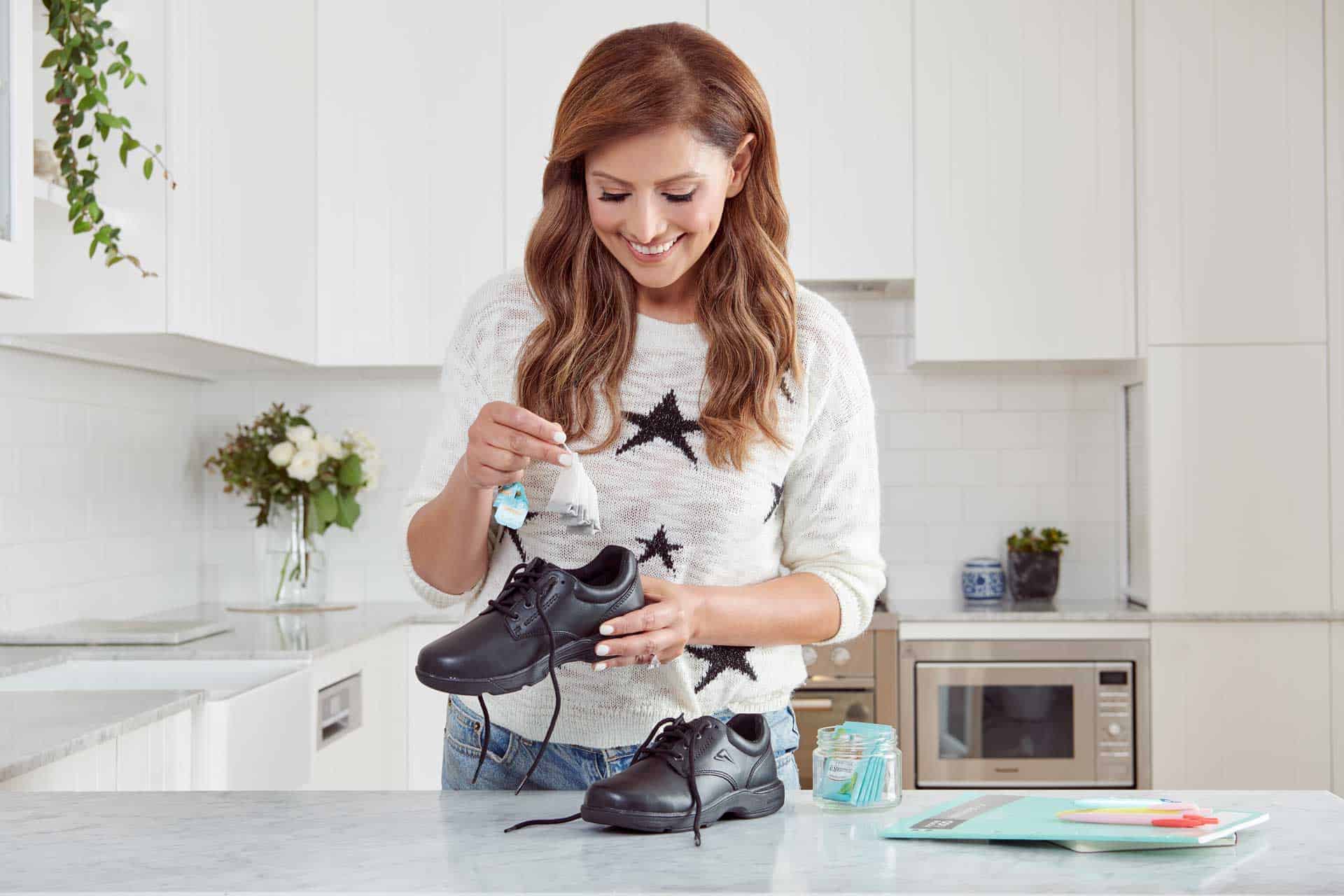 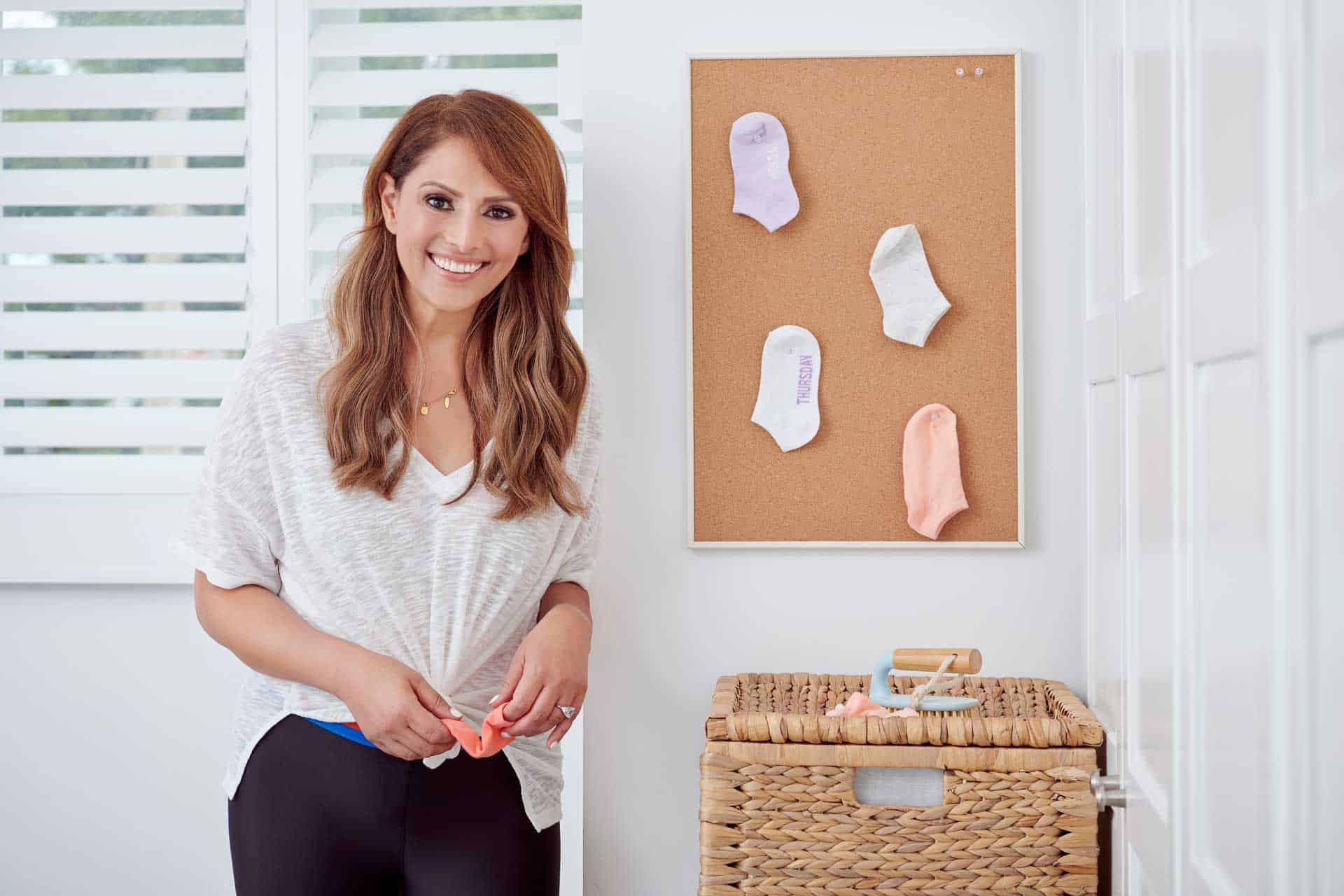 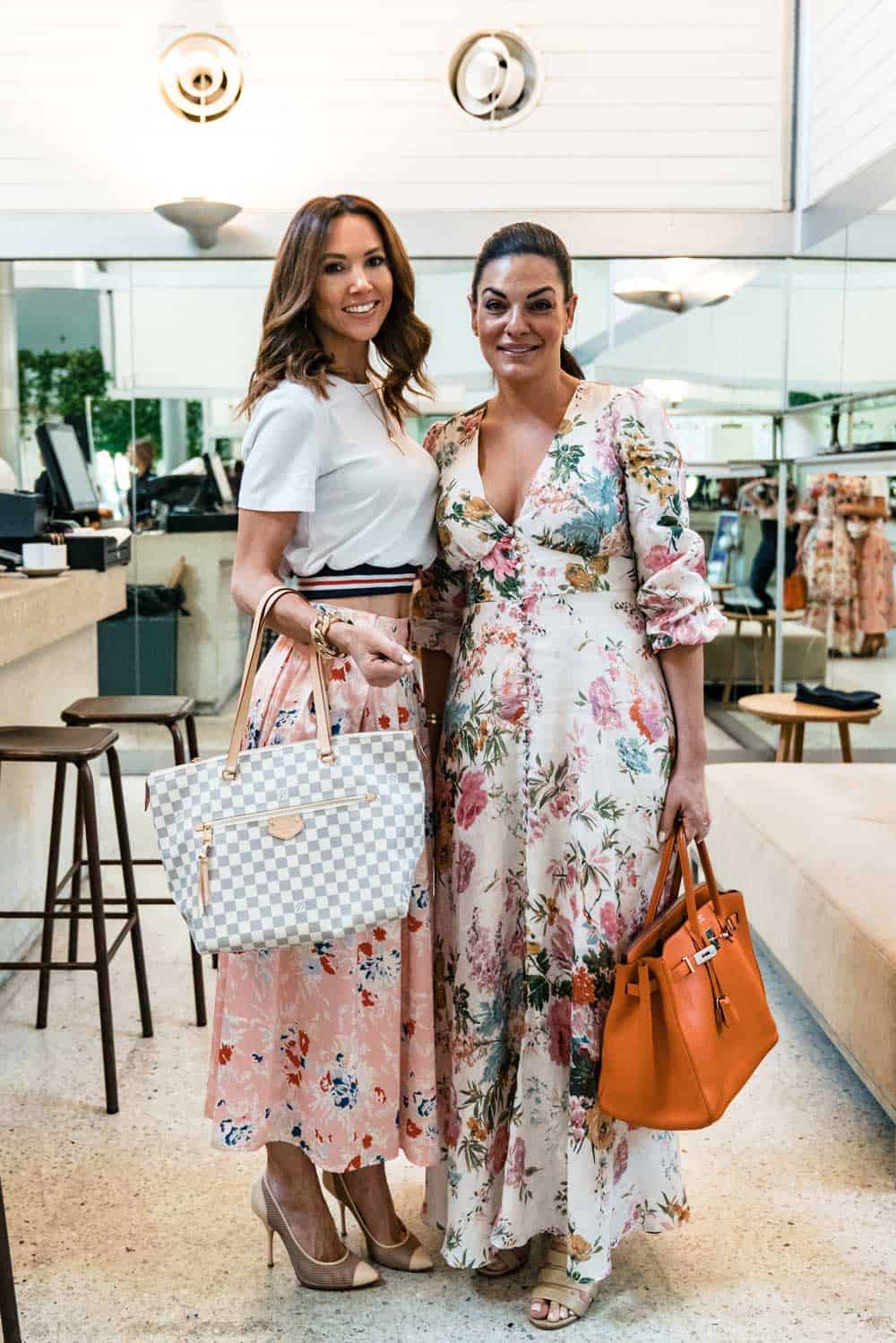 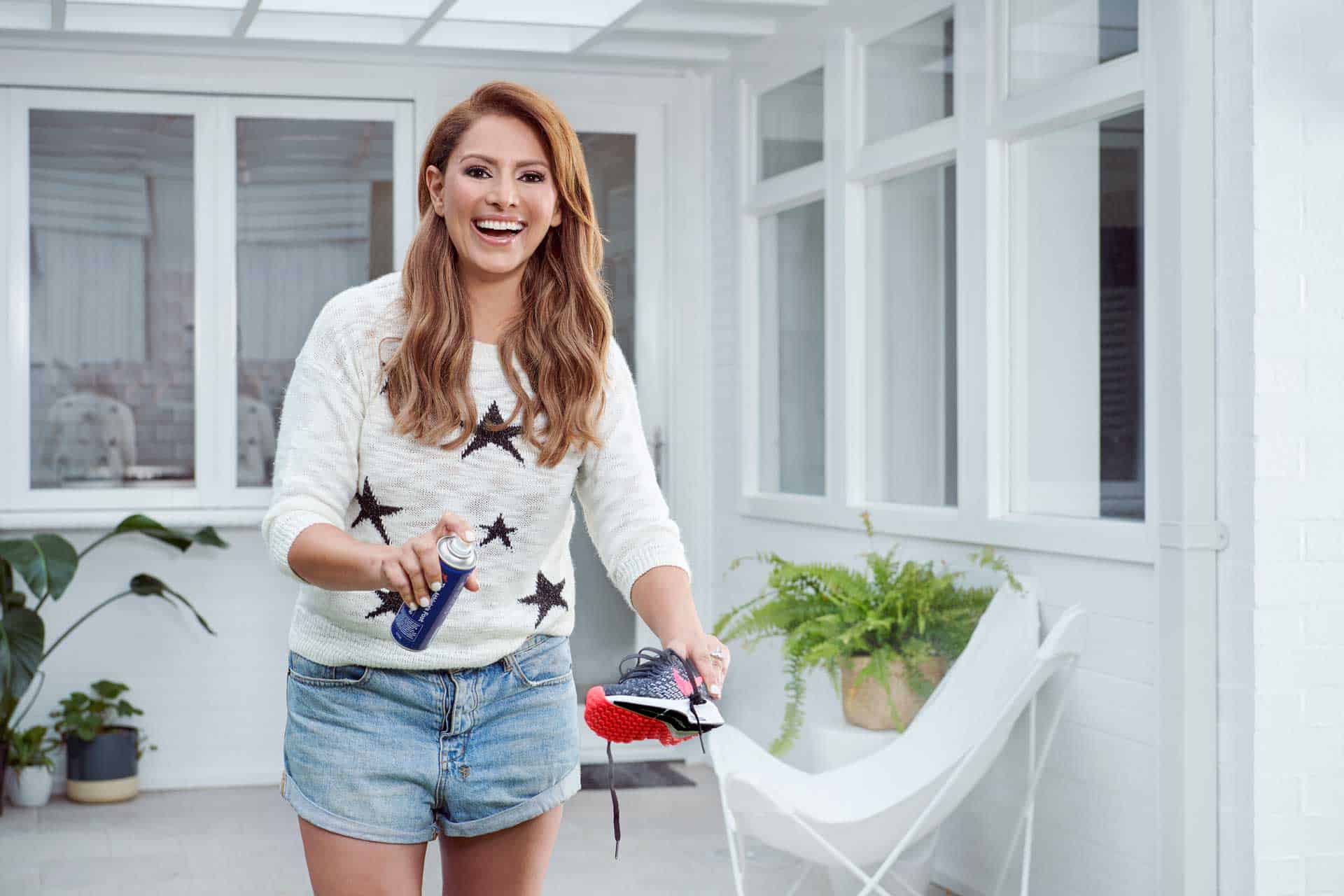 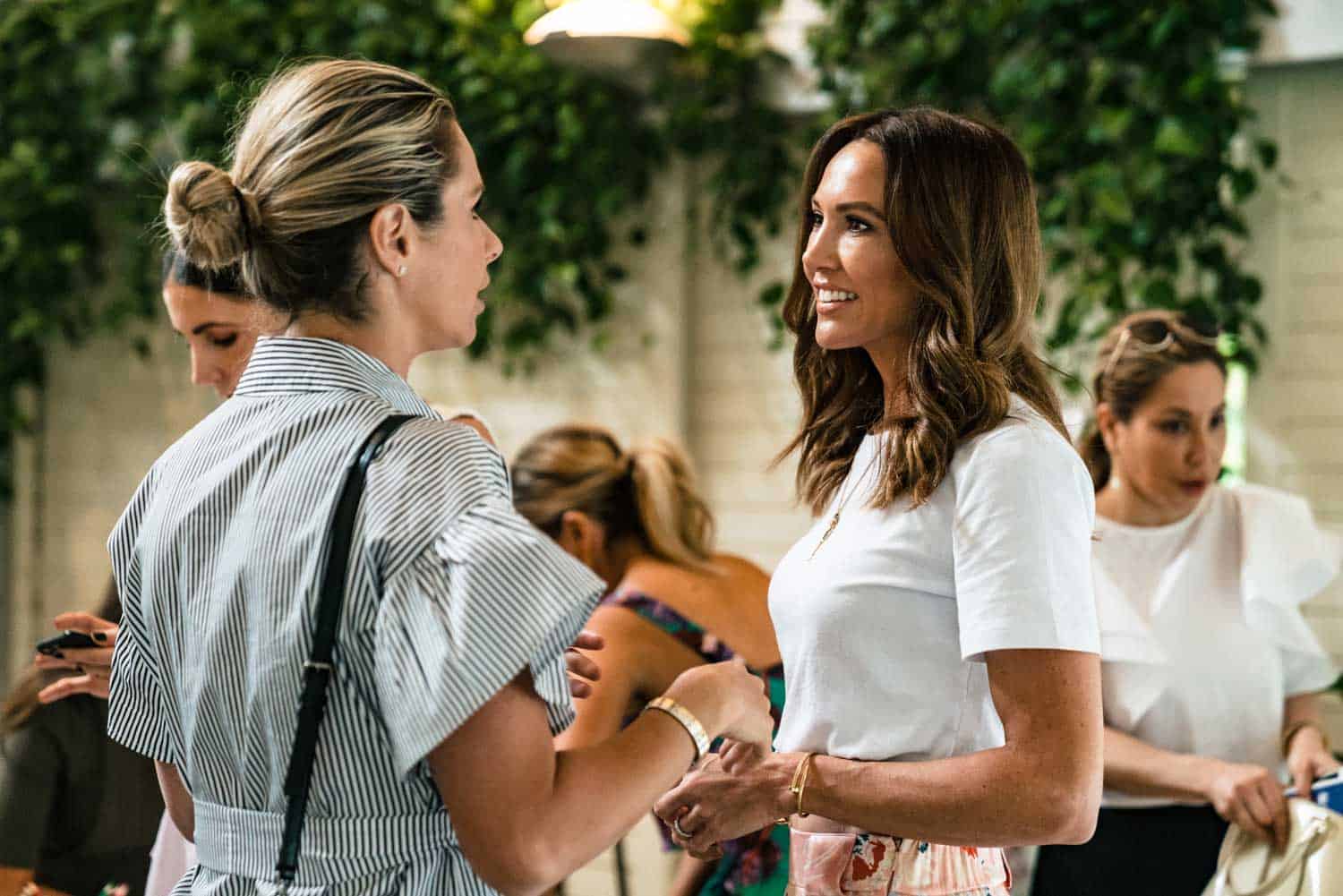 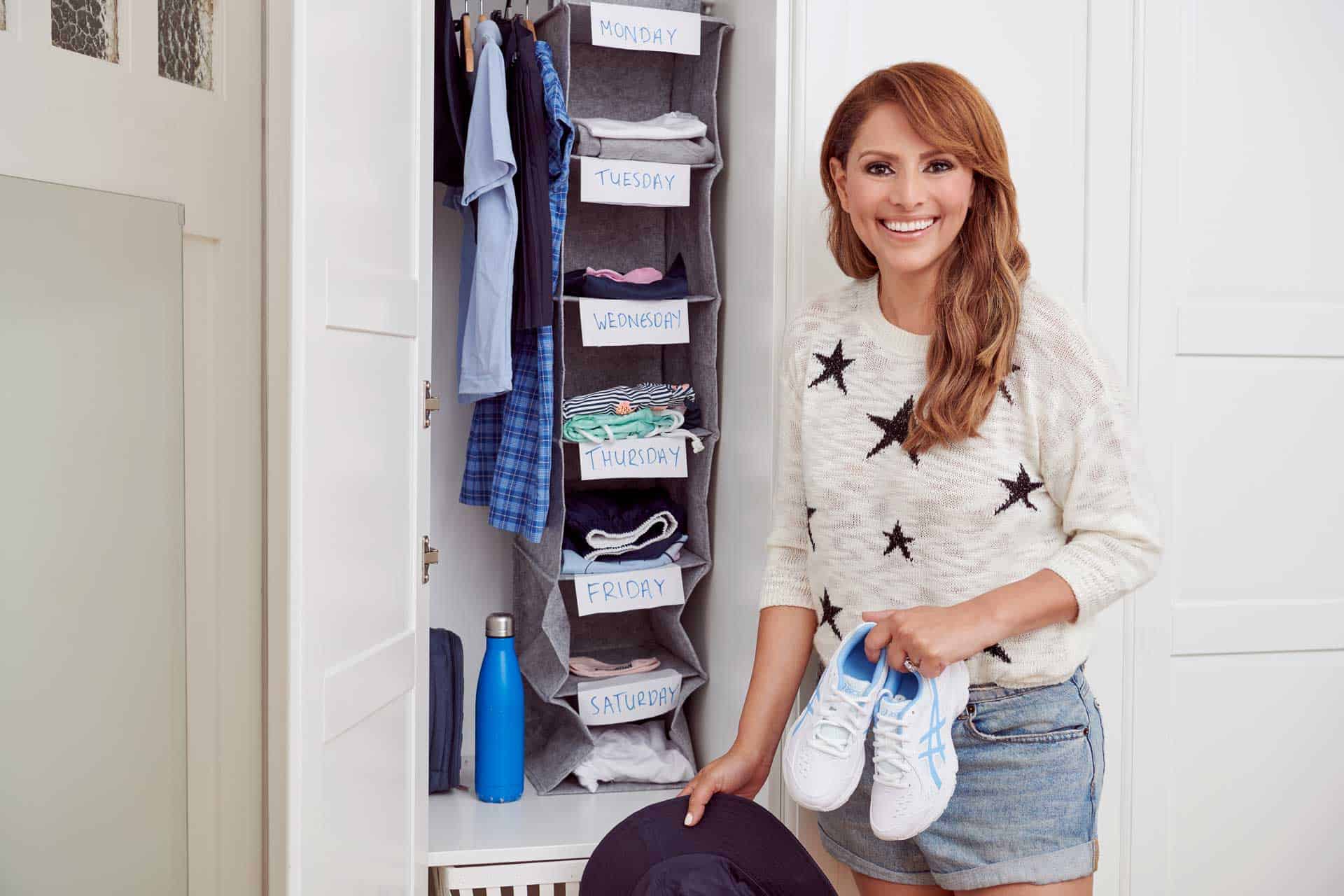 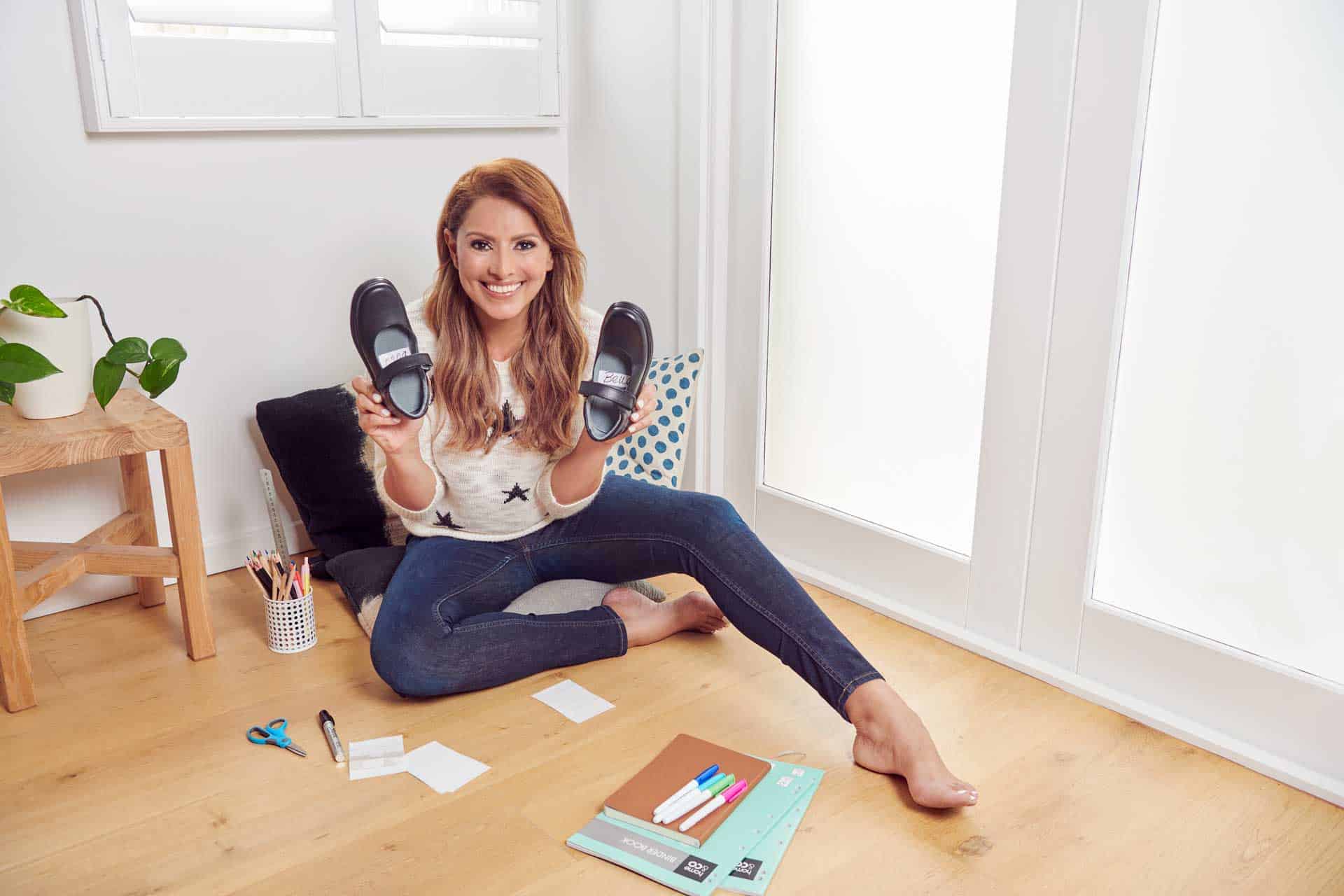 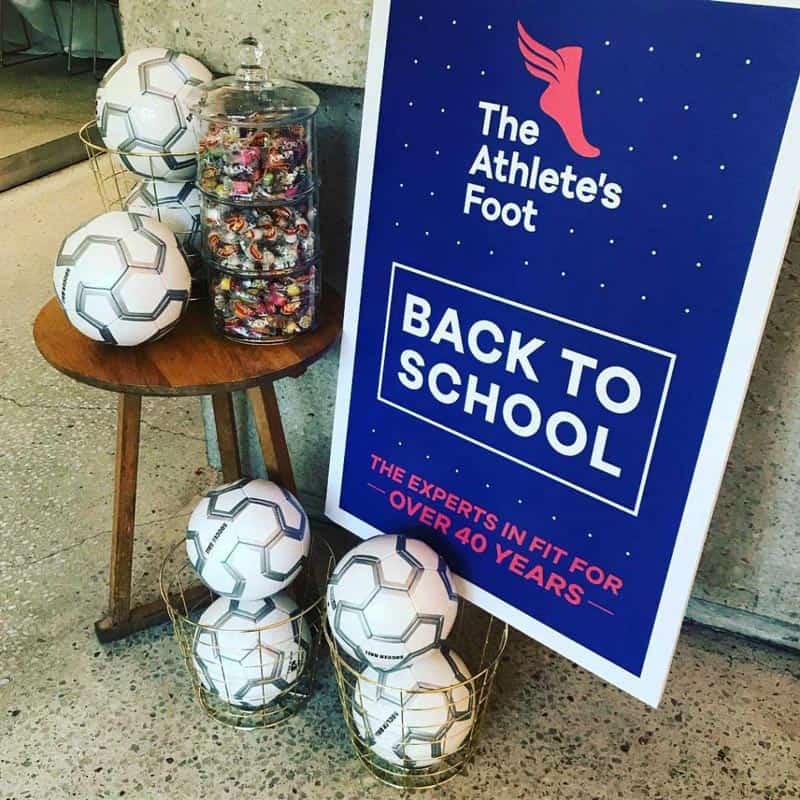 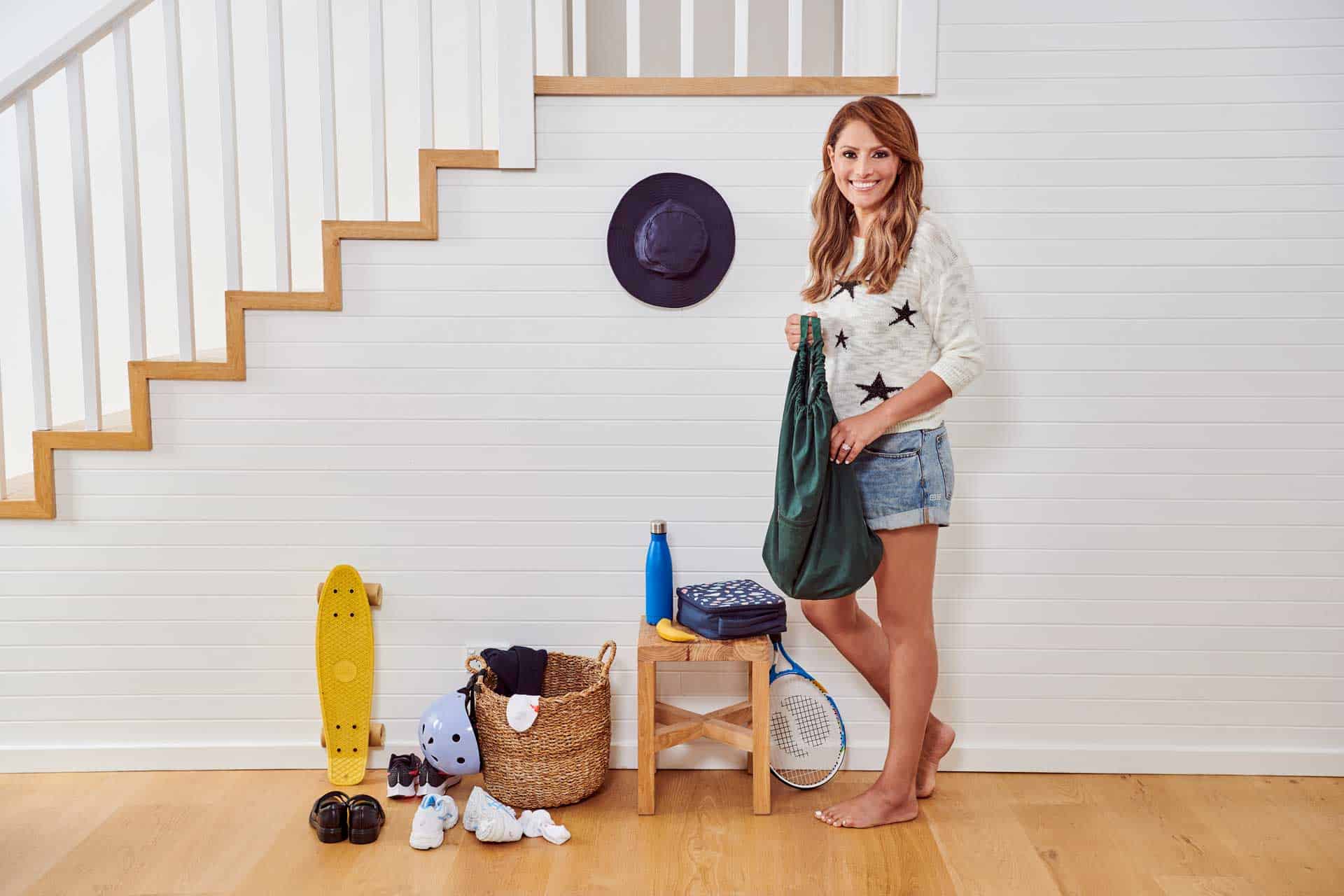