YOU CAN NOW TURN OFF THE INSTAGRAM ALGORITHM. WHAT DOES IT ALL MEAN? 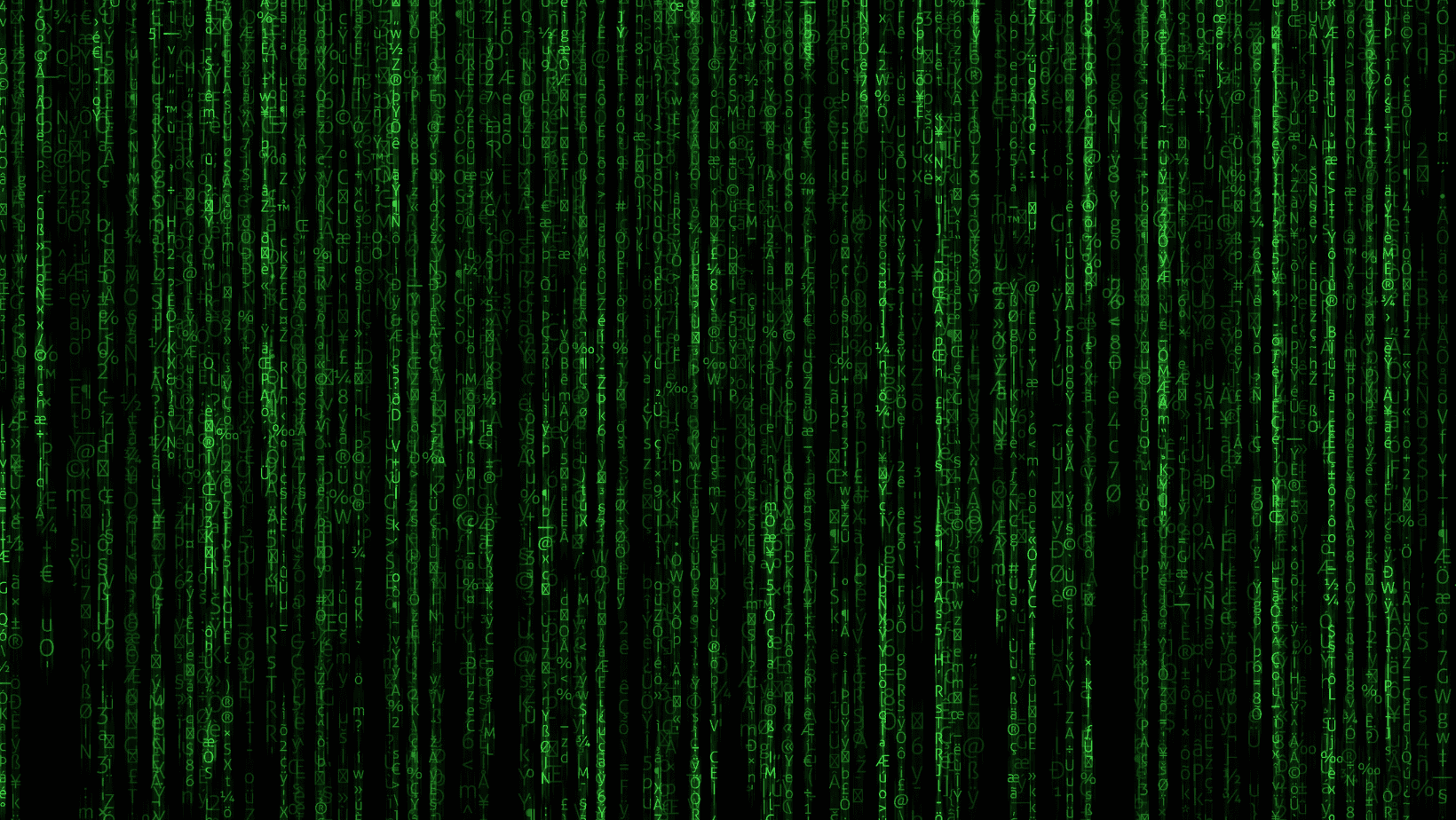 Ever since the launch of algorithmic content, social media users have had their content experience curated to keep them scrolling for hours on end. We’re all guilty of getting trapped in the algorithm from time to time and spending way too much time staring into our phones. It’s no secret that these algorithms can be dangerous, and so to (allegedly) combat this, Instagram has now given users the option to sort their feeds chronologically – just like the good old days!

“Algorithm!? What kind of nerd-talk is that?” (Rich yells at me from a distance). As a reminder, the algorithm has decided for years what content to show you and in what order. It monitors your scrolling and engagement habits and serves up the content it thinks you’ll enjoy the most.

This can be a great thing because it can show us more of what we want to see (cat videos) and less of the things we don’t (photos of Rich). On the other side of that is something that can be far more dangerous. If we interact or spend a lot of time looking at harmful content, that algorithm is going to show us more which can lead to spiralling mental health issues.

People’s concerns with this algorithm have been voiced for years and now, it seems, Instagram have listened.

When you login to Instagram now you’ll have a few feed options to choose from; one of them being a chronological feed. A chronological feed could reduce the potential harm that comes from content algorithms. For instance, it may stop pushing vulnerable teens towards eating disorder content, for example, simply because they liked some posts about healthy eating and exercise.

Well yeah, it does. But, with anything that comes out of Meta, there’s a catch.

Part of the great success of Instagram is the algorithm. It locks you in to personalised content and can keep you scrolling for hours – exactly what they want. This gives them the opportunity to show you more and more ads, which makes them more and more money. So as you can see, they’d have absolutely no interest in letting us escape the algorithm.

So here’s the catch: They’re making it as annoying as possible to get to the chronological feed. There’s no way to have the chronological feed as your default, you have to change over to it every time you open the app. Instagram are betting that we’ll find that too annoying and just stick with the algorithm, and they’re probably right.

You’re forgiven for being confused about why they would even bother introducing this option that won’t benefit them at all. Seems like a dumb move on their part, right? Wrong!

This isn’t a feature they want, it’s a feature they need. It’s soon to be a requirement for social media platforms to offer chronological feeds as part of a string of US laws that are coming into place to help govern these platforms. These laws are being created in an effort to force platforms away from their over-reliance on algorithms.

These laws dubbed “The Protecting Americans from Dangerous Algorithms Act” and “The Don’t Push My Buttons Act”  want to give users more control over their online experience by declining to be served content that optimizes for engagement via data collection and algorithms. Alongside these laws sits the “Filter Bubble Transparency Act” that would require platforms to offer users an option to switch the algorithms off.

Instagram’s decision, in other words, was not one done to appease its users, but because it has seen the writing on the wall and wants to get ahead of the coming legal requirements that could force it to make changes anyway.

So, how does this change the lives of content creators?

In the short-term, it won’t. It may be along time before any of these things actually come in to any meaningful effect. In the long-term however, content will change. We might even go back to the days of posting at specific times of day to catch timezones at their peak activity.

Regardless of chronological or algorithm based feeds, ads will continue to be shown via detailed targeting and advertising algorithms.

If you want to guarantee your brand’s content is reaching your target audience, place engagement ads or brand awareness ads to guarantee impressions and reach. If that seems like a little too much for you, give us a call, we’ll help your brand find its way.