HOW DID littleBIG COME ABOUT? 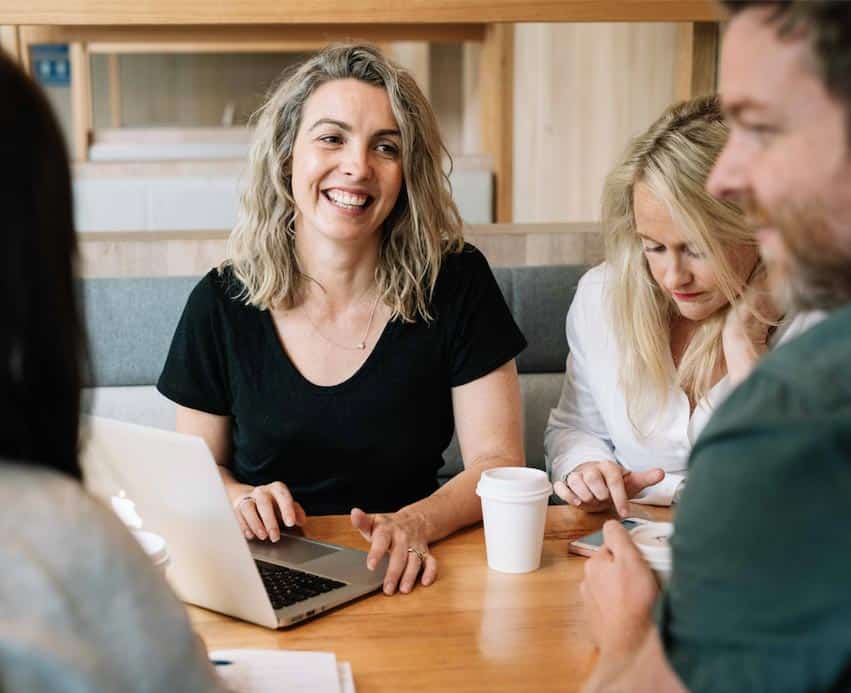 This post was written by littleBIG Founder and Director Sally Harley.

In October 2007, littleBIG was born. It was a good year for game-changers. The first ever iPhone was released earlier that year. It was the beginning of the flexible, work-from-home, freelance, interconnected work style we’re so familiar with now.

I’d always wanted to run my own show and, from working both agency-side and in-house, saw that there was a gap in the marketing services landscape. So many businesses were without marketing know-how and resources but did not have the budget or confidence to employ agencies. And in those days, agencies were very siloed. You needed an advertising agency, a PR agency, a creative agency, etc. They were expensive and they didn’t cross-pollinate often. Many SMEs didn’t have the budget to employ multiple agencies, nor did they know where to start. Many larger businesses were frustrated with the traditional agency model.

Some would say not much has changed, although boutique and multi-service agencies are, gratefully, far more common now.

I had developed a strong network of creatives, photographers, PR professionals, writers, strategic marketers, event producers and other great operators. All of whom were branching out on their own too. So the concept for littleBIG was to pool together the great talent required for each client’s needs, with a bespoke approach. It was just me, working from my spare room in Richmond and meeting with clients at their businesses or in cafes. I’d probe them about their marketing challenges and desires and work with them to determine the best approach. Often I would be capable of designing and implementing their campaigns single-handedly. Other times I’d pull in another great operator with the right skills, or assemble a dream team, and we’d tackle it together.

At the time, many marketing managers who were working with traditional agencies were becoming increasingly frustrated. Agencies tended to operate with an air of arrogance. They told you what to do and operated on their own terms. The agency and the client were at arm’s length from each other. If you asked your agency to verge into an area outside their core offering, the typical answer would be, “We don’t do that. Sorry, can’t help.” Marketing managers were tiring of that attitude and wanted more collaboration. I wanted to bridge that gap and work as a team with my clients. This idea is still at the heart of littleBIG.

I strongly believed that those businesses who didn’t have the budget or desire to work with big, staid, inflexible agencies, still deserved big talent and ideas. They needed someone to be both ‘little’ and ‘big’.

So that’s how it all began.

Gradually, as demand grew, interns then assistants, then experienced service specialists and everyone in between, joined the core littleBIG team. We’re now a team of 13 littleBIGGERs (in a great office by the river in Abbotsford) with most capabilities living under our roof and an even larger and stronger network of specialists to draw on, project-by-project. Our grounding philosophies remain. We now have more large clients than small but it’s true that we’ll never lose touch with the inspiring ‘smaller’ brands that make Melbourne and Australia such a joy to live in.

I’m as excited as ever about what the next littleBIG decade holds!